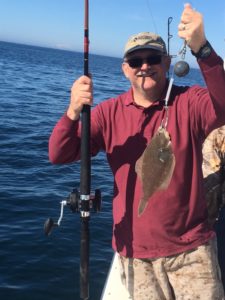 As Pastor of a new church plant in the Fritz Creek area,  I am excited to see what the Lord has in store for us!

Homer and especially Fritz Creek has become home for my wife, Jan and I.  It reminds me of the rural community where I grew up.  Hard working folks who love God and country!

God has called me to share the good news of the gospel and show others how to build on the Solid Rock, the Lord Jesus Christ! Building lives and homes through the Word of God!

Danny grew up in rural North Carolina.  During his youth his dad told him that he and his brother would do two things:  go to church and work hard.  He meant it and Danny learned some basic skills for building a life.  At the age of 16, Danny accepted the Lord as Savior during a revival.  A year later he met and began dating his future wife, Jan.  He joined US Army National Guard upon graduating from high school and shortly after boot camp married his high school sweetheart.  Together they were blessed with three children and worked and served in their local church.  At the age of 28 Danny attended and graduated Piedmont Baptist College in Winston-Salem, NC.  During that time, Danny understood that God wanted him to move to Alaska and be involved in church planting ministry.  Danny and Jan joined Baptist Mid-Missions in 2002. Danny served at Sheets Memorial Baptist Church as Associate Pastor and worked in furniture as a cabinet maker.  In 2008, Danny and family moved to Eagle River, Alaska to work alongside another pastor on a church re-plant.  He then became Pastor in 2010.  The church was turned back over after it was determined to be self-sufficient.  Danny and Jan served in Iliama, AK for a few months as fill-in then made the move the Homer, AK in 2015.  Since arriving in Homer, Danny has held meetings in his home and has prayed and planned for the day that God would establish the church.  That day has come and he is excited to serve as Pastor at Fritz Creek Baptist Church!

Jan was one of seven children. Being from a large family has created a love for children and a great desire for children’s ministry.  At the age of 7 years old, she was invited to church through a bus ministry where she accepted the Lord as her Savior.  Several years later she met her future husband Danny at Amazing Grace Baptist Church.  Little did she know that God had an awesome plan to take her to Alaska alongside her husband to plant churches.  Her work as a paralegal  prepared her to deal with business and financial matters as well as people from all walks of life during their difficult and stressful life events.

She supported Danny during his years at bible college, while raising their three children and eventually followed him into full time ministry.  Knowing the challenges of parenting, marriage and relationship struggles, she shares  wisdom from God’s Word with other women to help them deal with these opportunities and challenges.  Alaska has become her home and she loves working together with her husband Danny reaching out to their community with the message of the gospel, which is the love of Christ in its greatest form.

“I came to Alaska with my wife & 8 mo. old baby in Dec 1944 hi and worked in Palmer that winter. We moved to Homer in May 1945 by tug and barge because there was no road then. Homer has been my home for the past 75 years.
I accepted the Lord as my savior in April 1955

Some years later I was elected deacon and served a total of 26 years as deacon. The Lord encouraged me to help start a work (church) near Fritz Creek so when the Lord called Pastor Dan Ingram to start a church there, I knew that is where I belonged and am happy serving there”. 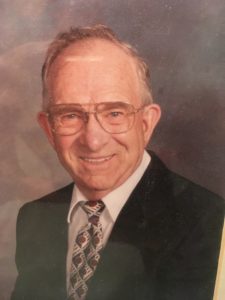 We Look Forward To Meeting You 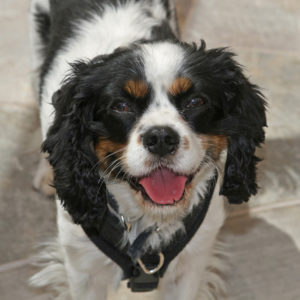 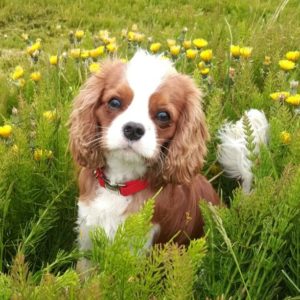 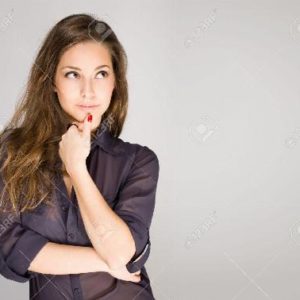 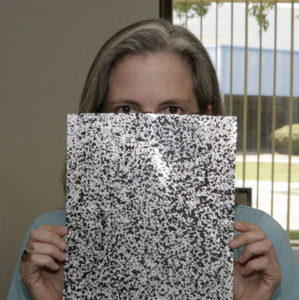